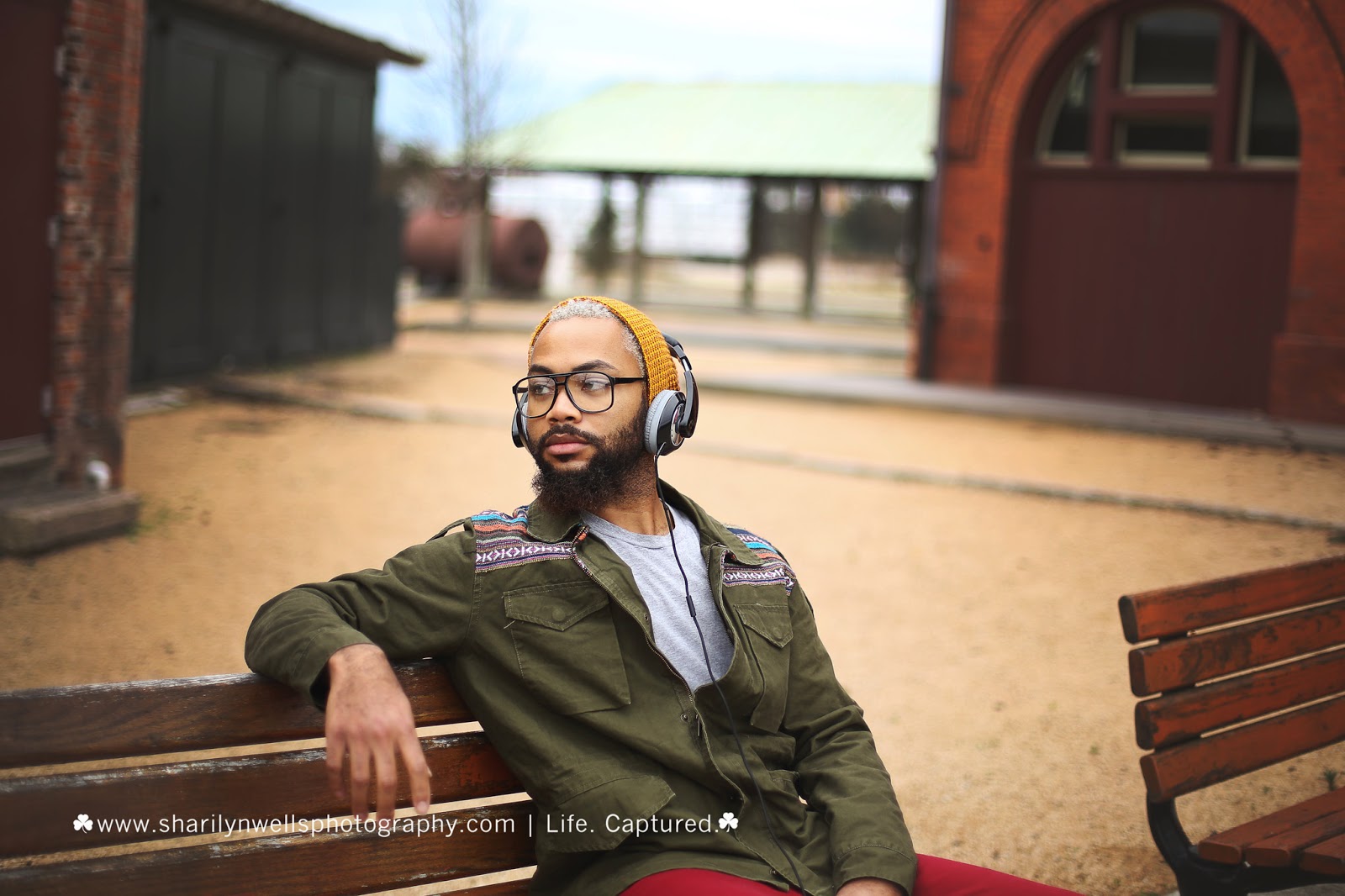 Started off the year with this super awesome concept shoot with my photographer buddies. Nothing like a group of photographers and fun as heck model to kick-start the year! And ... come on ... this session is pretty kick-ass! 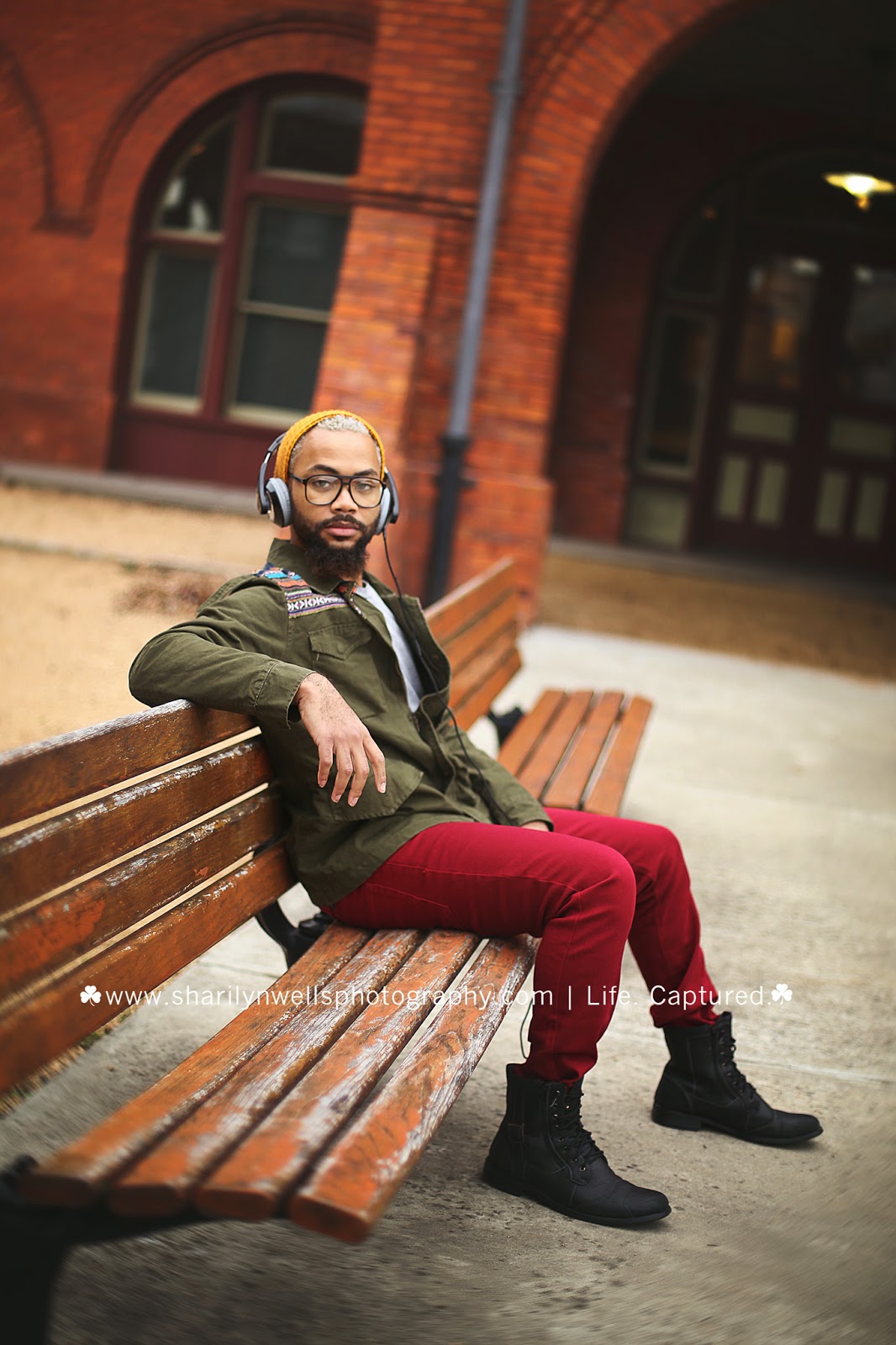 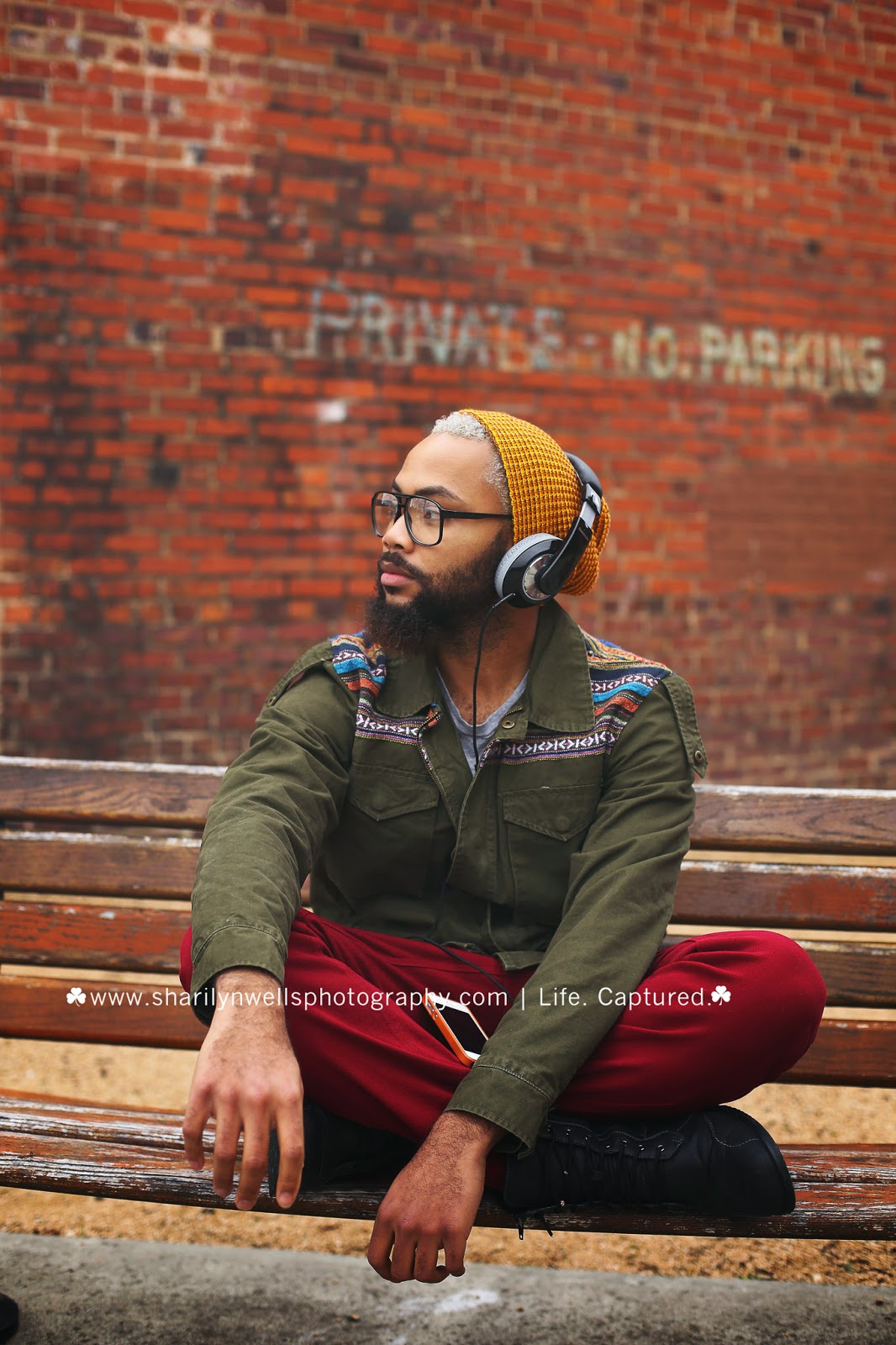 Seriously ... like, not much editing was needed for these images. Ravon rocked the hell outta it and we had a lot of fun laughing at each other. 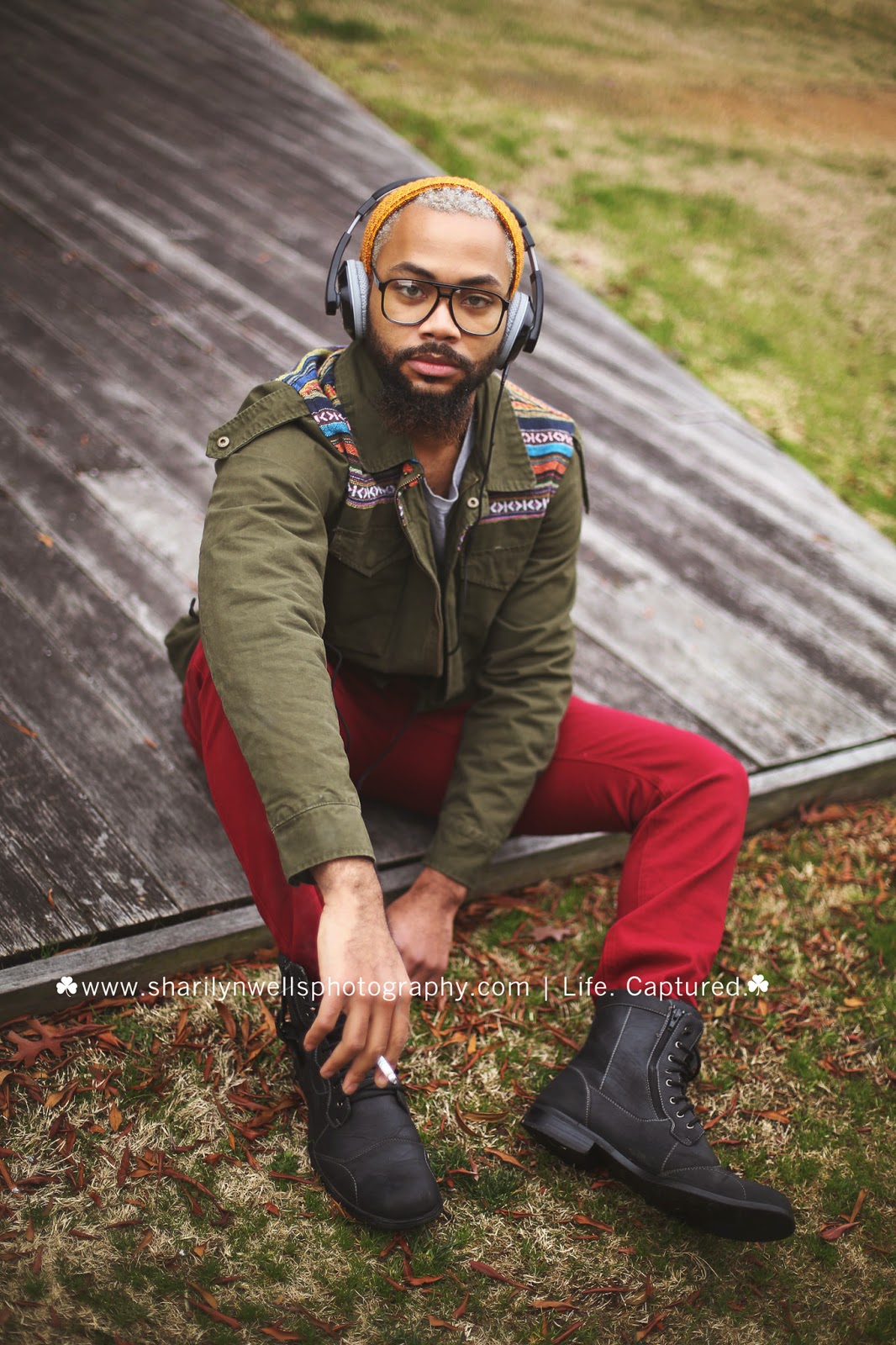 I still have A LOT of 2014 sessions to blog ... but I also don't want to start the new year off by getting behind on my blogging now! Especially since it's January and tends to be my slowest time of the year — everyone bouncing back from all their holiday fun and spending.

Terra wanted Ravon to dance ... LOL! I absolutely love this series! You can tell he was having fun ... even though we were giggling at him! 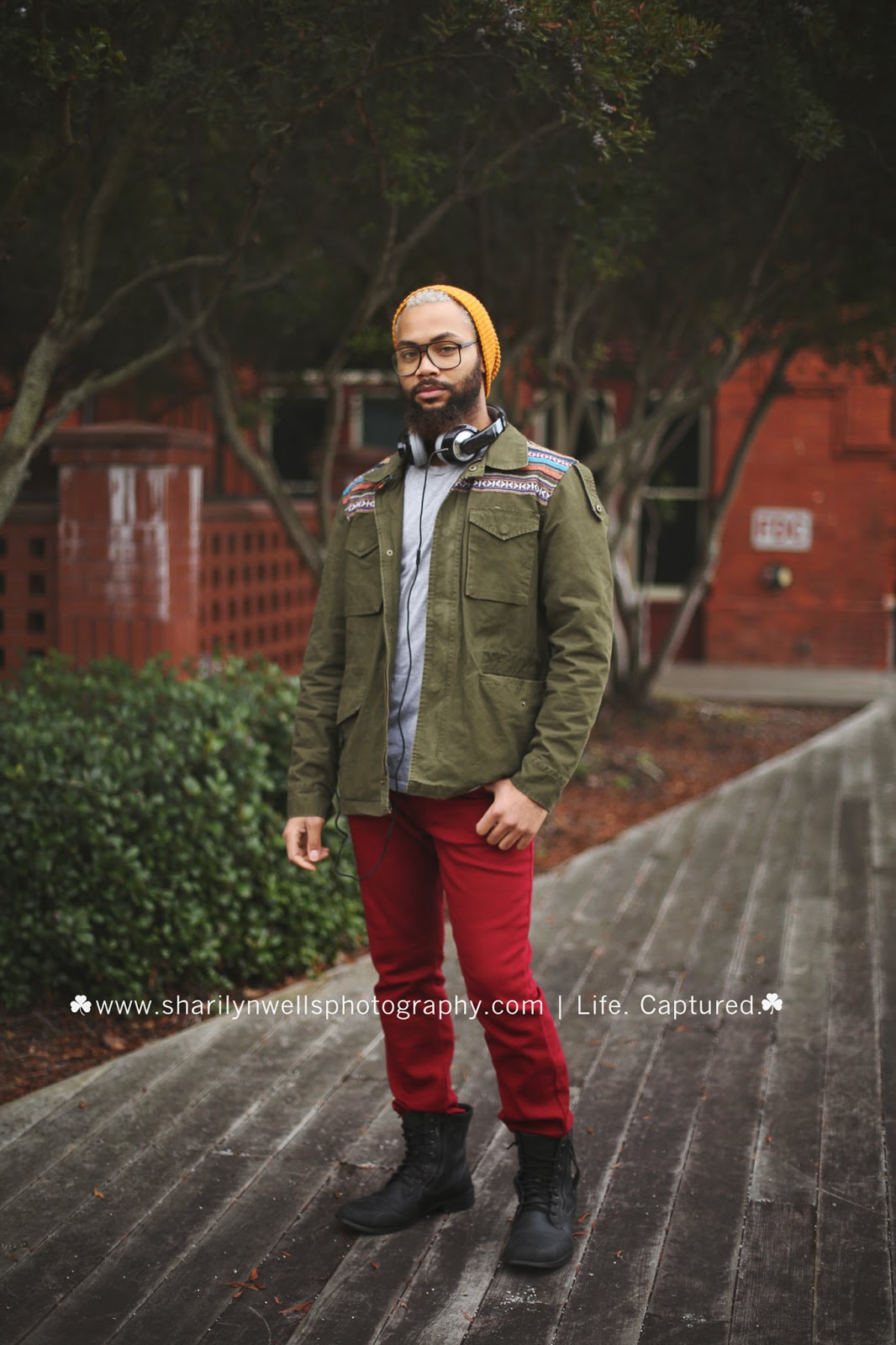 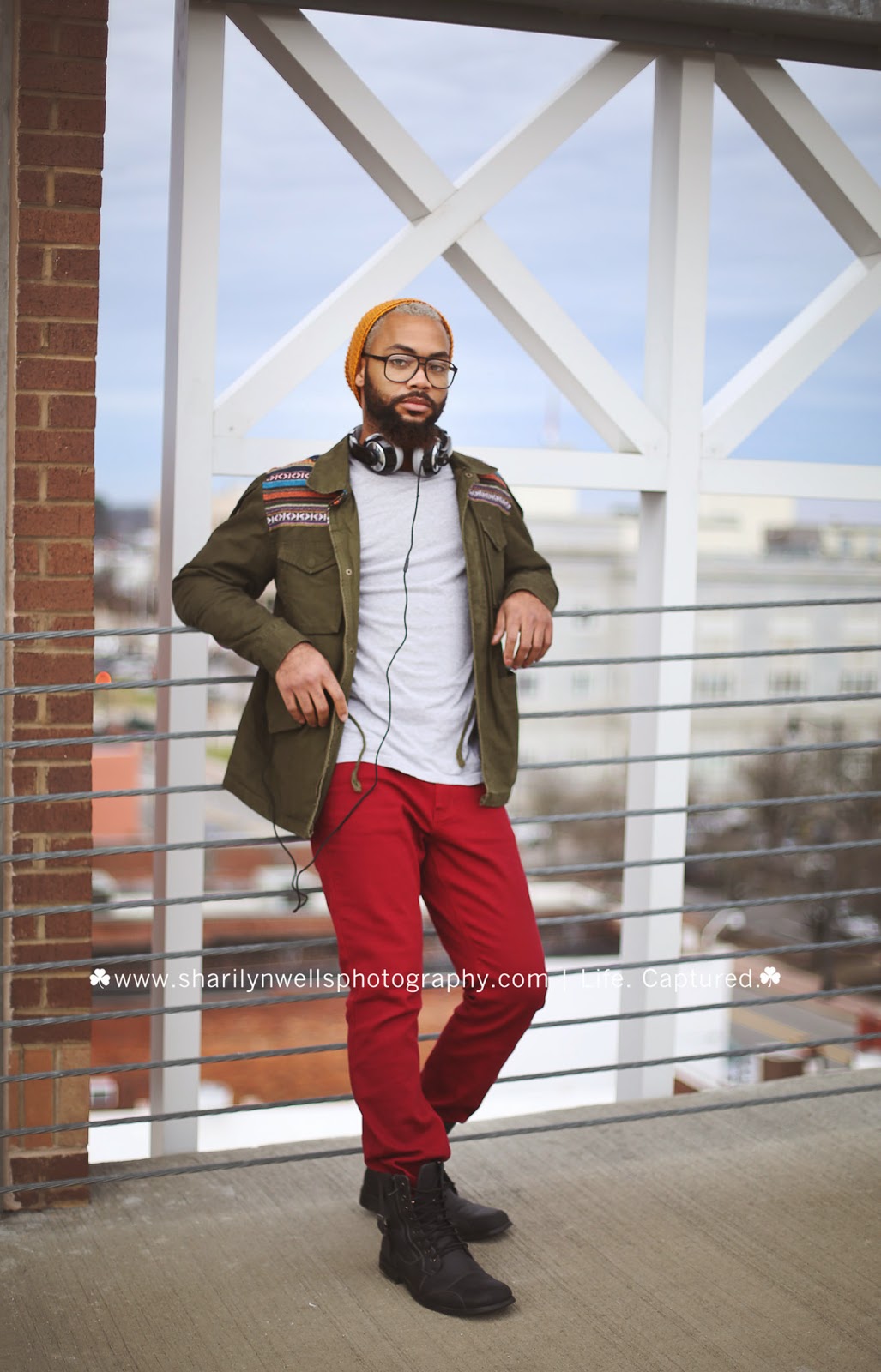 As a storyteller, I tend to find little things to further the story of my character. During creative shoots, I sometimes forget that I'm storytelling because I'm having so much fun and feeding off of others' creativity. So this year, I plan on stepping back and making my character's story known. Here, Ravon's character has an extreme love of music and shows through the different way's he hears, feels and lives it. Hence the iPhone with headphones, dancing to the music he hears, the records, ect. 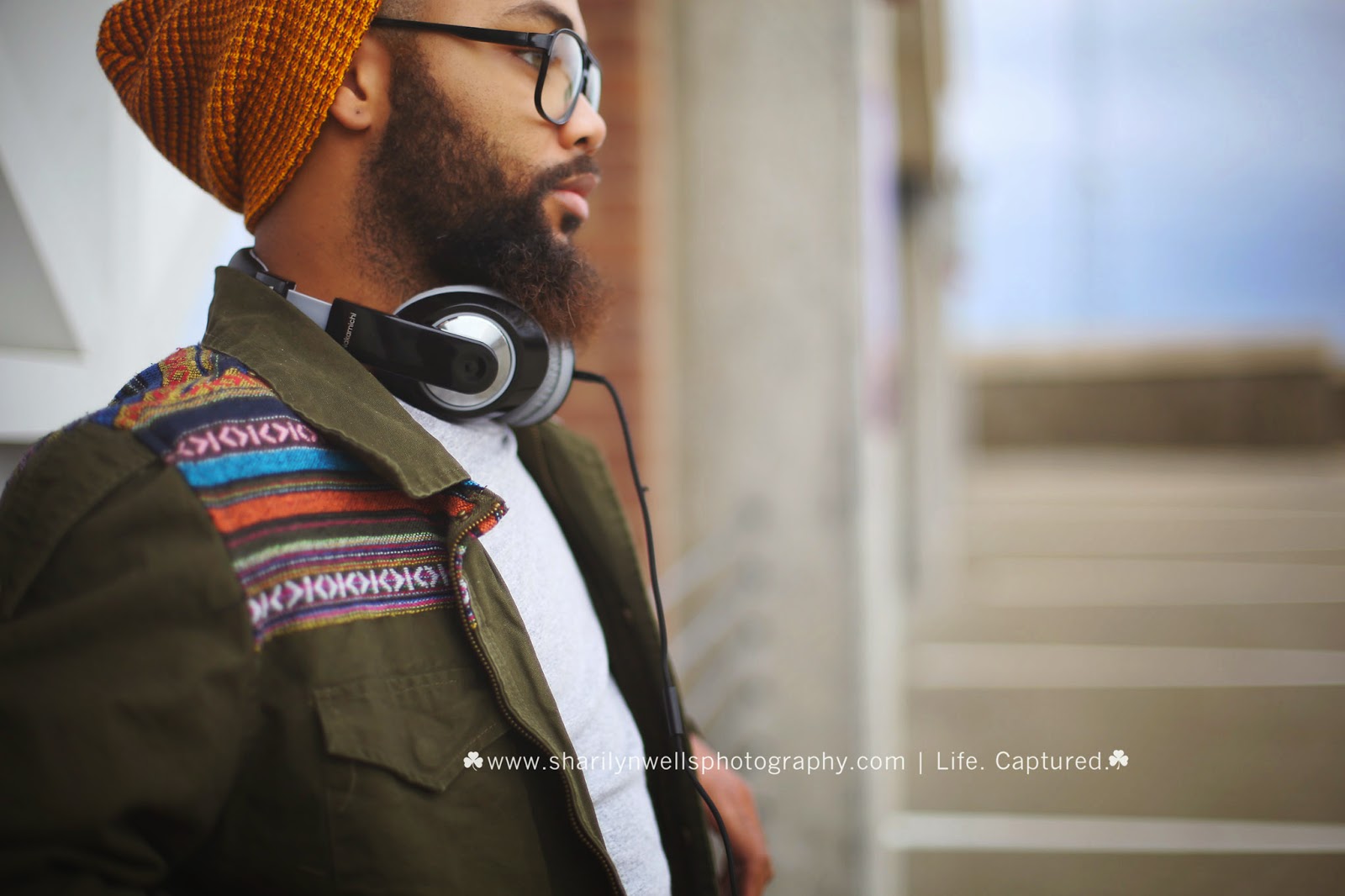 With my regular lifestyle sessions, this is a given. It's so easy for me to tell your story as it's being shown right in front of me. When I'm "making up" a story for my concept characters ... it tends to be a tad harder because 1) sometimes these aren't my concepts and 2) it's essentially an actor who will do whatever you want him to do. And with four photographers ... there's a lot of acting going on to fit each photographer's needs, styles, and wants. 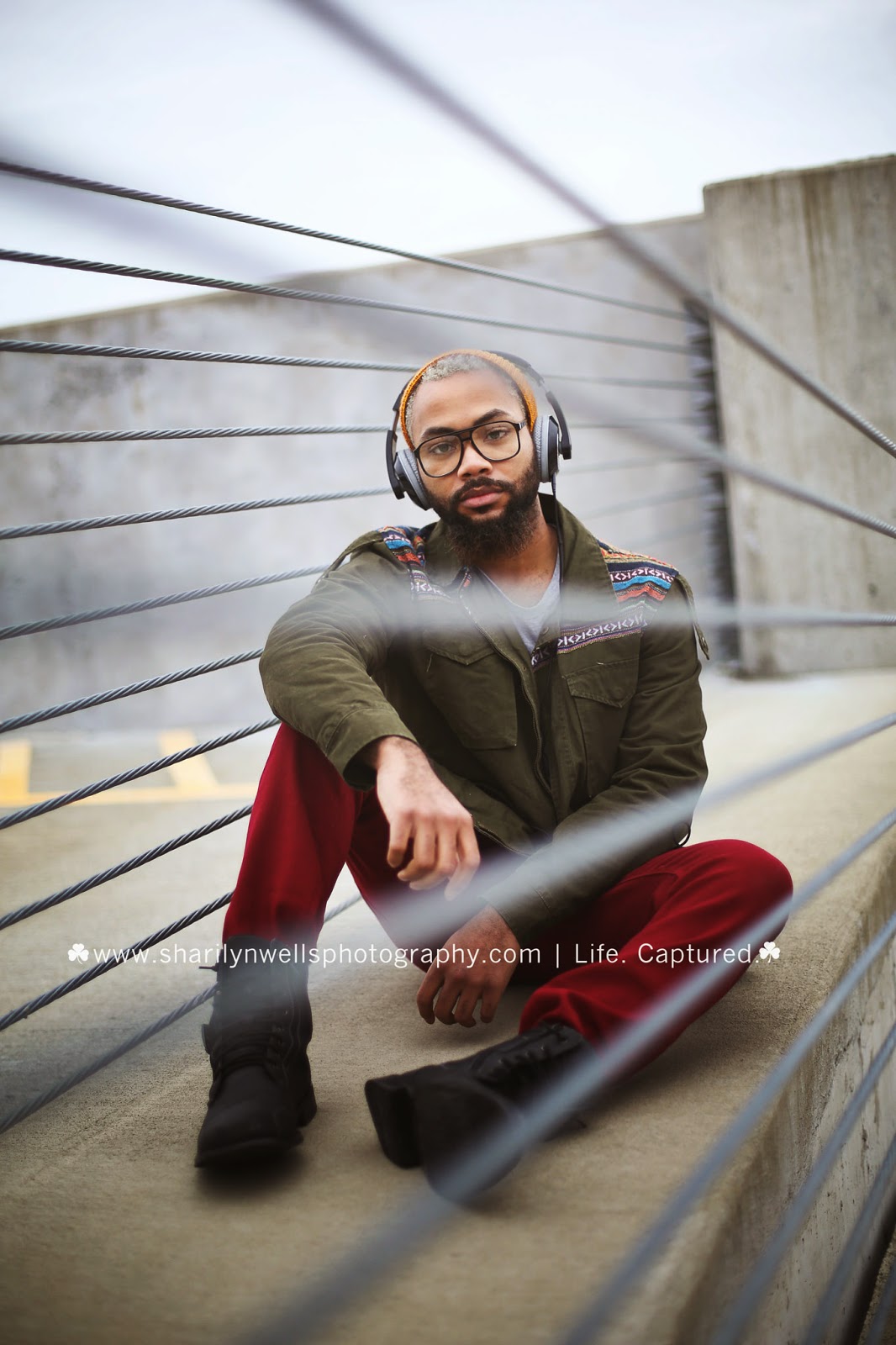 I would have never thought of putting Ravon on the middle of the parking lot cables and shooting through them. That's all Tysha. Shooting down on him with records all around? That was Terra's idea. On the stairs with that amazing light? A combination of everyone's insight. Listening to music and feeling it so much he yells? That's all Will. 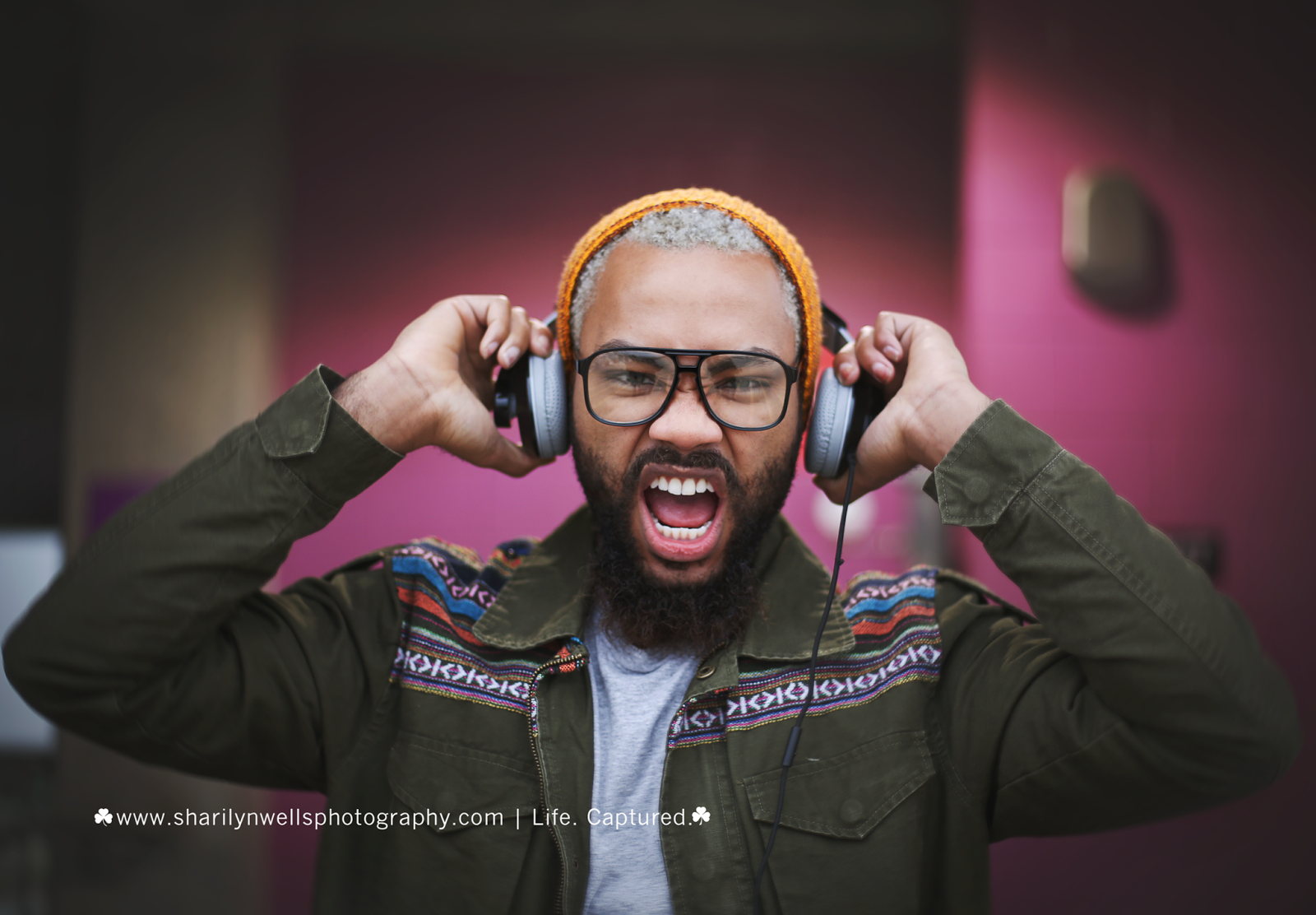 Album face? Pretty sure that was Tysha ... or maybe Will? That elevator? LOL, that was me. And pretty hilarious as Ravon sorta got stuck in it and had to ride it all the way down and then all the way back up! haha! We were rolling! 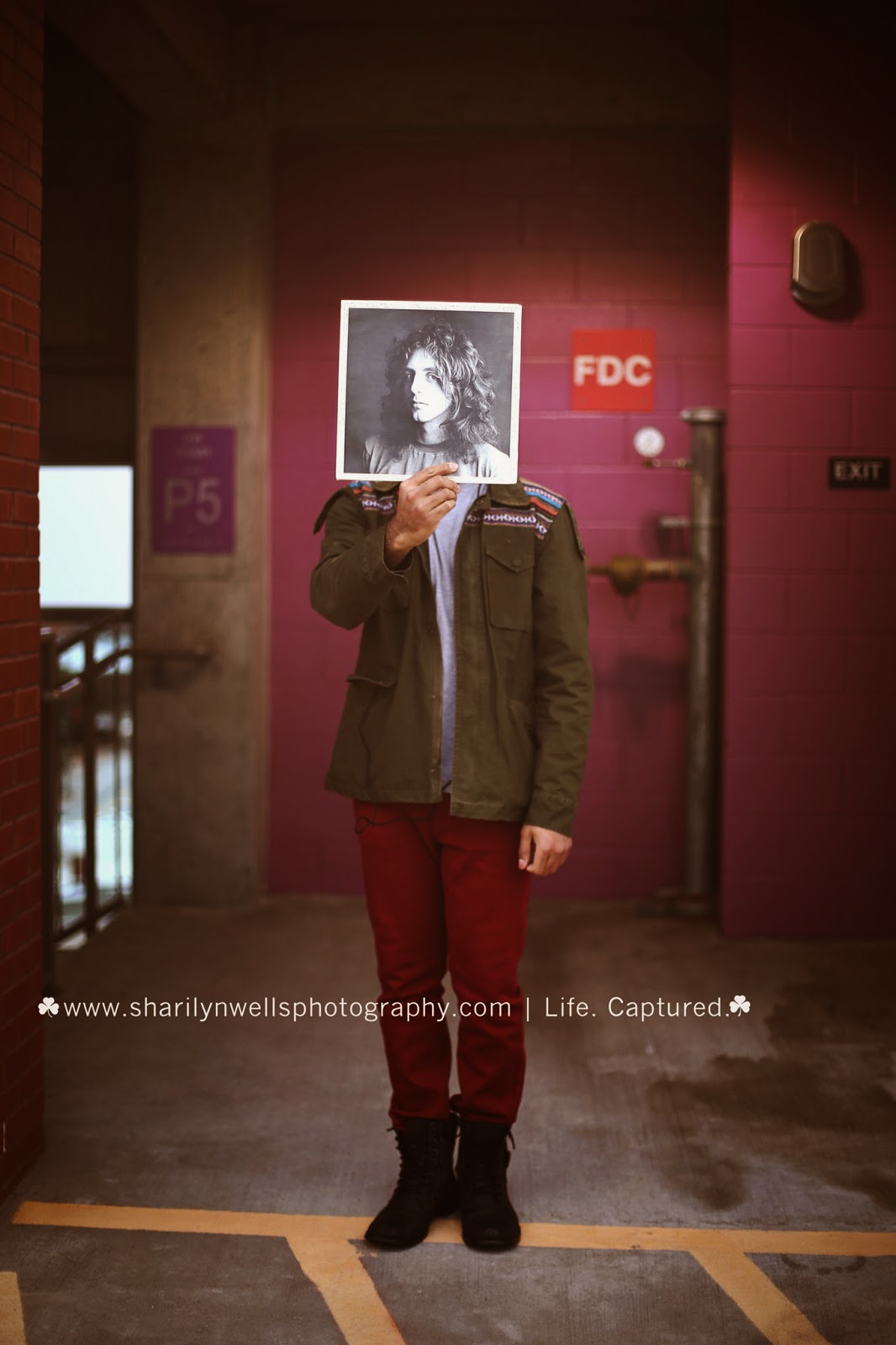 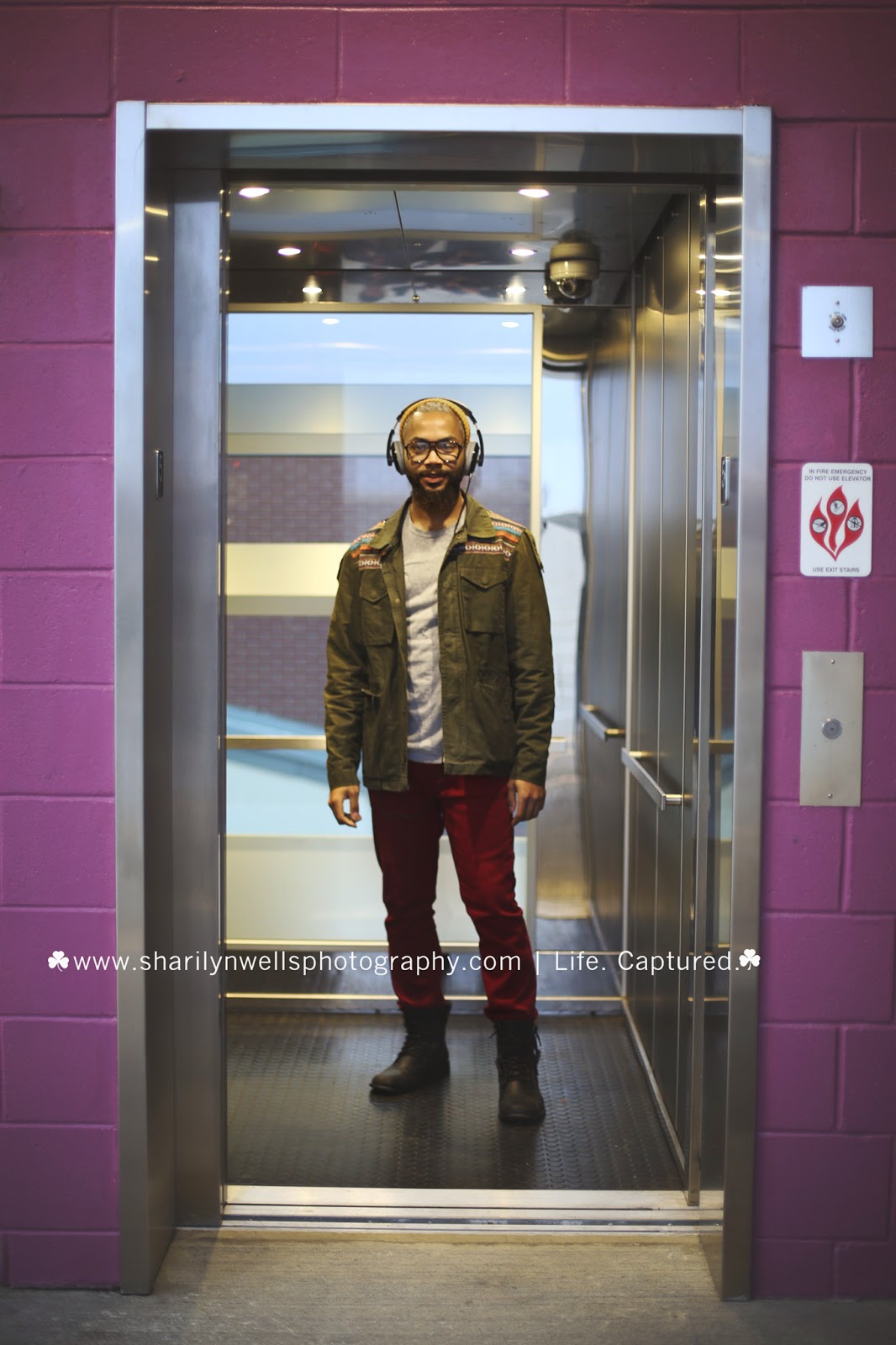 And this is why I urge any budding photographer or photographer who's been at it for a while to find a local group of photographers who share the same passion as you and get together to shoot. Even though it's not your concept or something you probably would never do (that weird antler one I did last year), you will learn to see things you don't usually see, meet amazing people and have a few good laughs while sharpening your skill. What's not to love about that?! 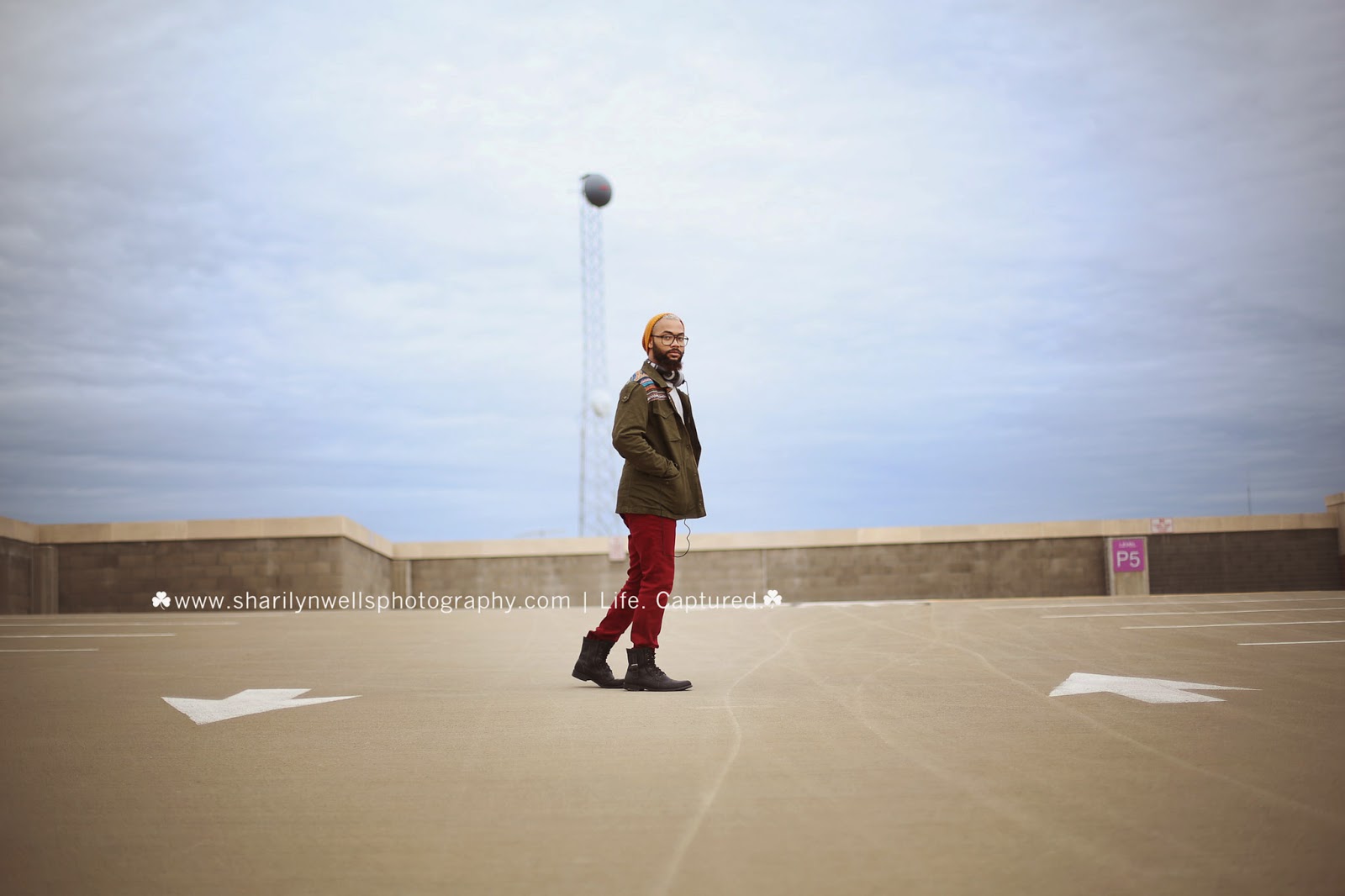 *** Please remember that all images are copyrighted to Sharilyn Wells Photography, LLC. Please do not copy or alter any images without SWP, LLC consent. ***