It's taken a second or two, but I'm finally getting the opportunity to write about these wonderful veterans that I had the pleasure of meeting and hanging out with March 31. The best way to describe my family's visit to the Charlotte Motor Speedway for the Vietnam Veterans Homecoming Ceremony is by having you read the article I wrote for the Fort Bragg newspaper, the Paraglide.

When speaking with some of these Vets, I couldn't believe some of their stories. When they came home, they weren't met with cheers, welcome home signs, or marching bands. They were met with boos, egg being thrown at them, and nightmares that no one should have to live with. One man I talked to thanked me for being at the event. After interviewing him, I thanked him for his service and he simply replied, "No, thank you. It was an honor."

Please enjoy the article and the photos. It was an emotional day for not only the veterans, but the veterans' families and of course me. Please share this blog about the wonderful event with your friends and family. These men and women need the recognition that they deserve. 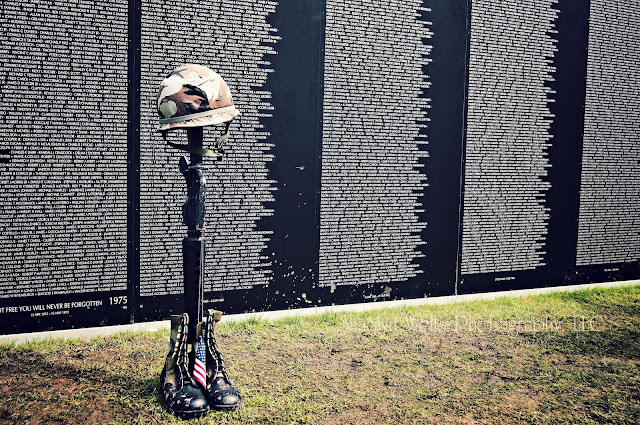 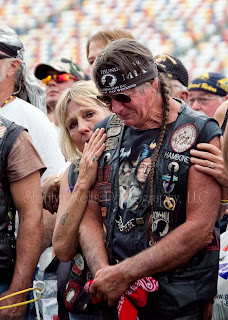 Friends were reunited, stories were told, and memories were honored on a day that many Vietnam veterans never thought they’d see — a day set aside for them to be properly welcomed home.

“It was hell over there,” James “Quincy” Collins, retired Air Force colonel and former prisoner of war, told the crowd. “And it was even worse when we came home to a nation who didn’t appreciate us or what we did over there. Spending over seven years in as a prisoner of war, I truly know what freedom is really about. And today is a day for us.” 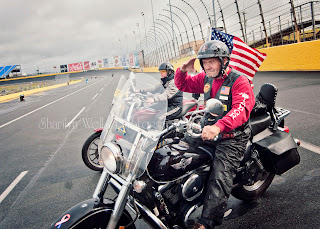 The Vietnam Veterans Homecoming Celebration drew over 60,000 veterans, Family members and friends to the Charlotte Motor Speedway, Saturday. The event was sponsored by the raceway, the N.C. Association of Broadcasters and the USO of North Carolina. According to John Falkenbury, a retired Army lieutenant colonel and president of the USO – North Carolina, the event served three purposes.

“The first, is to celebrate and you’re going to rock and roll this afternoon,” Falkenbury said to the crowd. “Second, it’s about assisting all veterans. We have the Veterans Affairs here and numerous VA non-profits here to help you out. And third is to educate our youngsters. There are Vietnam placards and veterans everywhere — talk to them, learn from history.” 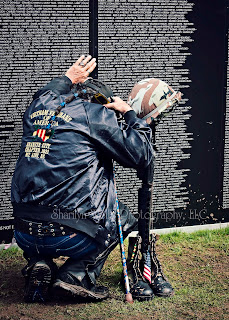 Along with all the vendors lending a helping hand, the event also hosted entertainers, country music artists, Rockie Lynne and Charlie Daniels, as well as George Clinton and the Parliament Funkadelics. Performances by the 2nd Marine Aircraft Wing Band, the 82nd Airborne Division All-American Chorus, the Golden Knights and the Ranger Veterans Parachute Team. Soldiers from the 3rd Brigade Combat Team, 18th Fires Brigade, 11th Quartermaster Company showcased the modern day military weapons and equipment. But for most, the replica of the Vietnam Veterans Memorial Wall, was the highlight of the event.

“He was only 19 years old when he was killed,” explained Mike McCarthy, a Navy veteran. “My big brother was a lance corporal in the Marine Corps and was killed in action, May 16, 1967.”

McCarthy and his wife, Terrie, posed for a picture in front of the wall holding a photo of his brother, Whilton McCarthy, “You know, my other brother was a Marine too,” said McCarthy. “My momma got a little nervous and when I said I wanted to join (the military) she told me to go Navy,” he said. 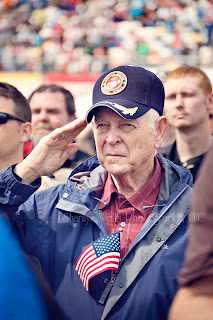 “We also have two babies in the service,” Terrie proudly said. “My daughter is in the Navy and has served three tours to Iraq, and my son is a Marine. It’s absolutely amazing what they’re doing for all of these guys, absolutely amazing.”


For former Sgt. Charles Smith, 25th Signal Brigade, XVIII Airborne Corps, the memorial wall gave him a chance for closure and to properly say goodbye to a friend.

“He was a private back then, John Peacock. We went to basic training together,” Smith said. “He … he never came back. The last time I saw him was when we were shipped off. It’s an honor to have served with him and others, and an honor to be here with them.” 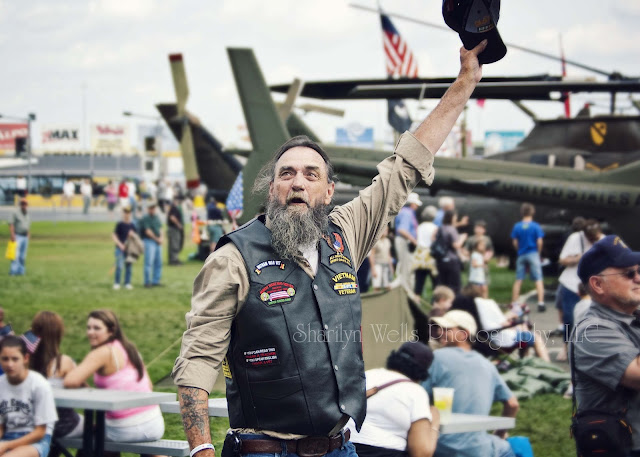 Below is a picture of a memorial for the military dogs
that went into Vietnam and didn't come back. Over 4,000
went in, about 260 came back. The Silent Heroes. 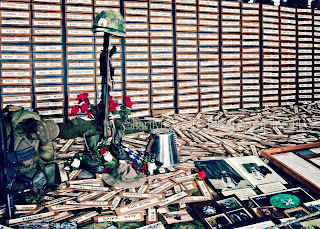 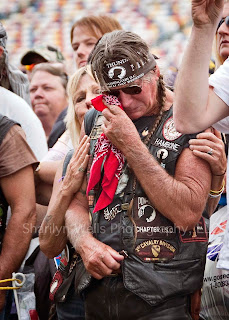 Charlie Danials also performed for the Vets. Many
People got emotional when he sang his song, "Say
a Prayer for Bobby." Hear the song  HERE. 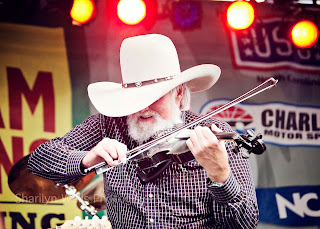 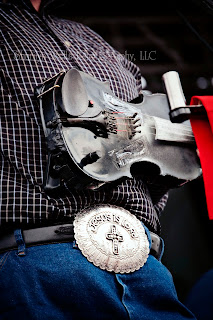 Thank you to all the military servicemembers who have sacrificed so much. Thank you to the past, present and future servicemembers. Thank you for those who have given their all, and thank you for the families that stand by them. Let me tell you, you may not agree with the politics and you may not agree with the war (today's or yesterday's), but there is one thing that you should agree with ... the patriotism and honor of every single servicemember who has fought for, died for and serves this country is true and pure. They are the reason why you are here, and the reason why you have your loved ones. So I ask you, the next time you see a veteran ... please say thank you to them. You don't know the hell they've been through, or what they've seen. You don't know if they came home to cheers or to eggs being thrown at them ... thank them. They all deserve it. 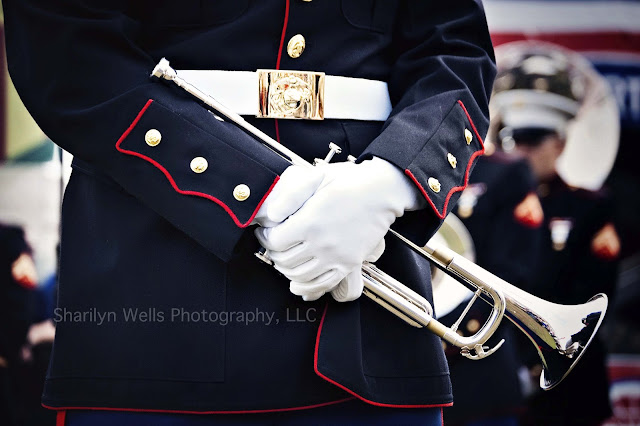